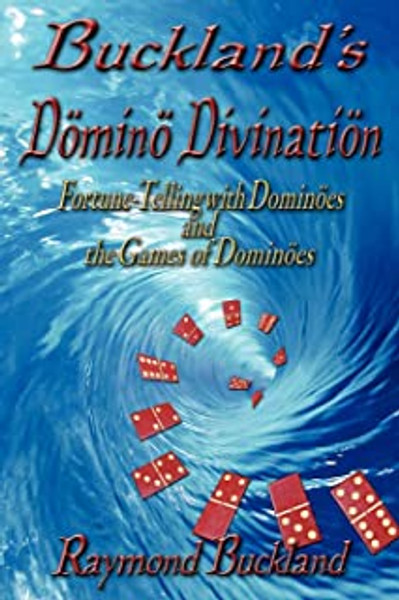 Tarot cards have been a staple of the divination market for years, as has been the I-Ching, numerology, astrology, tea-leaf reading and palmistry. More recently runes have joined these and become very popular. In 1982 Ralph Blum's The Book of Runes started the trend and a wide variety of books on reading runes is now available.

Almost as old as tarot cards are the dominoes, the first records of their use being found in China in the early twelfth century. Although today familiar to most people only as a game, dominoes were originally used by the Chinese for divination and fortune-telling. The reading of dominoes comes under the heading of sortilege and, as such, can be traced back to early Greek and Roman methods of divining the future.

Divination with dominoes would seem to be a natural follow-on to the popularity of runes. Domino sets are much more readily available than are runes, which are usually manufactured solely for divination use. To be able to do similar readings but with such an accessible tool could not only fulfill the needs of those who are always searching for new lines of psychic development but could also be instrumental in introducing previously hesitant would-be diviners into the field.

One of the unique features of domino divination is the fact that more than one person may be "read" at the same time.

The Raven's Flight Book of Incense, Oils, Potions and Brews