The Forge of Tubal Cain 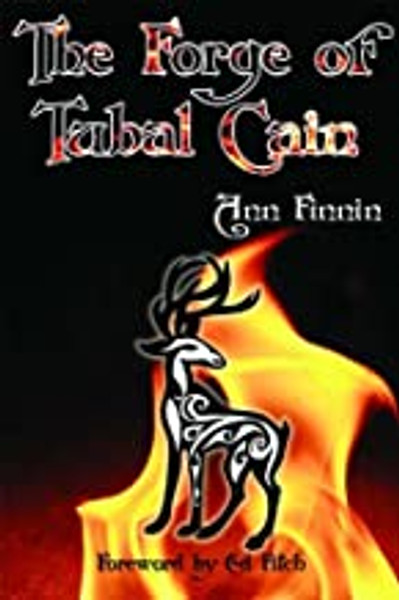 The Forge of Tubal Cain

For over 30 years, Ann and Dave Finnin have been at the center of the Pagan community in Southern California. Here is the story of the groups and coven that came and went, and those that grew into thriving traditions.

In particular, this book recounts the history of the Roebuck and the Clan of Tubal Cain in the United States along with the groups and people that influenced them. Ann wites about all the "big names" in the craftfrom Los Angeles and beyond from personal experience - she was there, working and interacting with the people and groups that are legendary in craft circles.

But there is more than just stories. Also included is an account of the Roebuck trains, including rituals, excercises and pathworkings. As Ed Fitch says in his forward:

"Then she goes into the second part of this fascinating book, and one that deserves close sudy form all who are interested in the Craft. Ann describes in detail exactly how to go far beyond the ritual techniques used by most magical traditions, and how to safely contact the Higher Powers... be they Gods, archetypes, group minds or whatever one chooses to name them...and to gain valid, totally new lore from them."

The Crooked Path Journal of the Nameless Art Issue #7

The Horn of Evenwood

The Crooked Path Journal of the Nameless Art Issue #4