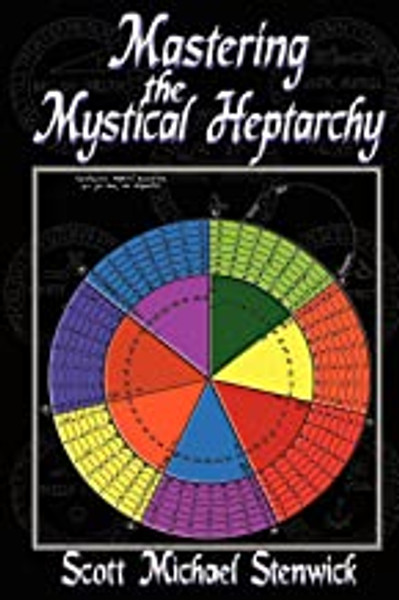 Dr. John Dee, England's most famous Renaissance magus, spent seven years working with scryer Edward Kelley in the late sixteenth century. Together the two men established contact with various angels who endeavored to teach them a new spiritual system described as the true art of magick. Dee's diaries chronicling these communications formed the basis of the Enochian magical system, which has profoundly influenced the development of ritual magick for centuries and is reputed by many to be especially effective.

The Heptarchia Mystica is the only part of the Enochian system that Dee ever managed to assemble into a usable grimoire, but paradoxically it also seems to be the most overlooked portion of his work. Author Scott Michael Stenwick presents this material in a coherent manner suitable for both modern magicians and traditional grimoire practitioners, with an eye towards producing measurable, practical results. The powers of the Heptarchial Kings and Princes are extensive, and yet conjuring and conversing with them is a relatively simple process.

Unlock the secrets of this remarkable grimoire, and employ them to transform your life.

Uneasy Lies the Head: Volume I of the Glastonbury Chronicles

The Horn of Evenwood