Tales of the Great Queen's Hound: Volume II of the Tales of Dearg-Sidhe 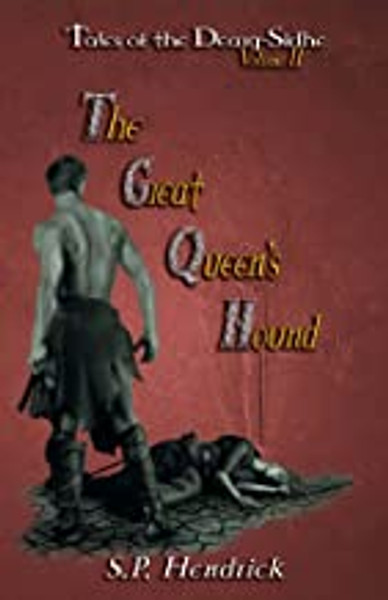 Tales of the Great Queen's Hound: Volume II of the Tales of Dearg-Sidhe

The second installment in the saga of Dubhghall mac Cu, "Tales of the Dearg-Sidhe", who finds himself in the midst of the 12th Century anarchy between Stephen of Blois and Empress Mathilda

Both claim the right to rule England after the death of Henry I, but there are darker forces at work than mere politics, forces which have been lurking for centuries, forces which Dubhghall first encountered during Boudicca’s rebellion against Rome.

The fall of the Roman Empire has been followed by the rise of the new Holy Roman Empire. With the Old Faith hidden underground, will The Morrigan - the Great Queen of Battle and Sovereignty - and Her foster-son Dubhghall be able to protect Britain against this old evil which threatens annihilation of all that stands in its way, or will the Dark Ages return in an even darker, even more sinister fashion?

The Pale Mare's Fosterling: Volume I of the Tales of Dearg-Sidhe

The Rose Above the Sword: Volume II of the Glastonbury Chronicles

The Coin of the Realm: Volume III of the Glastonbury Chronicles

The Sword of the King: Volume II of the Glastonbury Chronicles

The Crooked Path Journal of the Nameless Art Issue #7

The Sword of the King: Volume II of the Glastonbury Chronicles